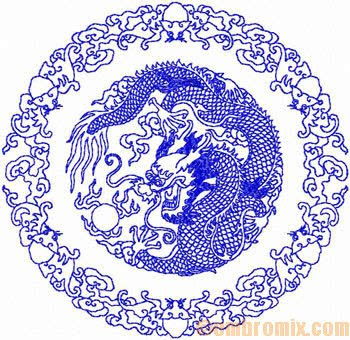 Popular posts from this blog

March 02, 2012
One of the larger embroideries at Hard- wick, worked on canvas in coloured silks and silver-gilt thread (Plate 46), bears in the middle the arms of Talbot impaling Hardwick, surrounded by the Garter. The armorial devices in the corners are as fol- lows : (i) a shield, Talbot impaling Hardwick, within a wreath having the initials E.S., G.S. ; (2) The Hardwick crest, a stag trip- ping, with initials E.S.; (3) the Talbot badge, a Talbot dog, with initials G.S. ; (4) the Cavendish crest (an intertwined serpent) sur- rounded by the motto CAVENDO TVTVS, still borne by the Dukes of Devonshire. The complicated heraldry of this piece is explained by the short biographical reference to Elizabeth of Hardwick (p. 82). This description of Elizabethan embroidery may be closed by a short reference to the Broderers' Company, incorporated by the queen three years after her accession to the throne. The company, however, is men- tioned at an earlier period, and it was pro- bably in existence three ce
Post a Comment
Read more

March 02, 2012
Mary Wakeling's sampler, dated 1742, bears some doggerel lines, the theme being that "poor wretched life's short portion flies away." Ann Woodgate, in 1794, after de- scribing the inevitable withering of flowers, concludes that " Such and so withering are our early joys, Which time or sickness speedily destroys." The quotations are sometimes more hap- pily chosen. Extracts from hymns and from metrical versions of the Psalms are met with, besides the Lord's Prayer, the Ten Com- mandments, the Creed, and quotations from different books of the Bible.
Post a Comment
Read more